Building a Vancouver for Everyone. 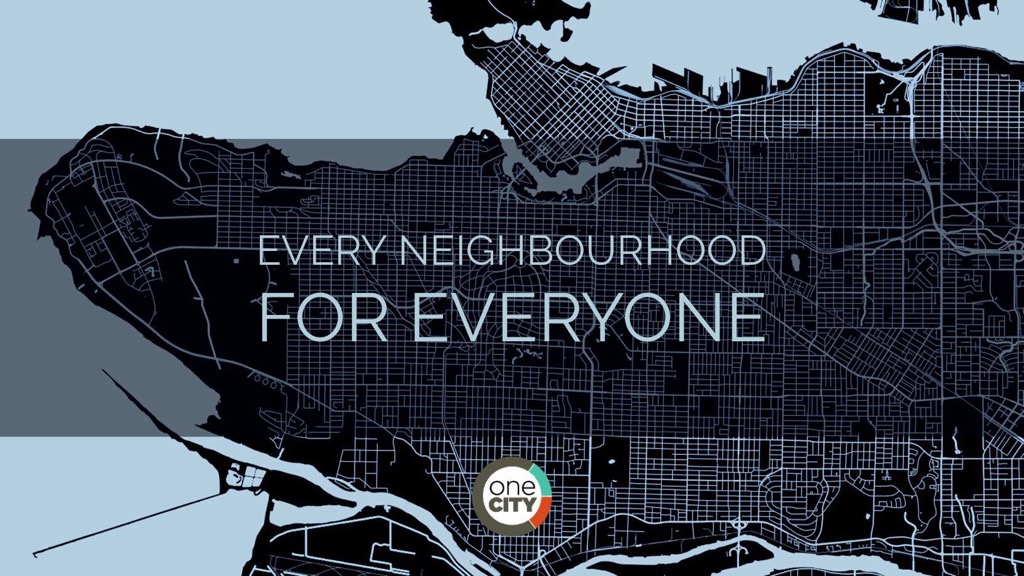 OneCity will fight tirelessly to put equity, affordability, and diversity at the centre of our city's policy decisions, and transform Vancouver into a place where every neighbourhood is for everyone.